I am an autism mother. My oldest who is 4 years old was diagnosed with autism right after his 2nd birthday. We have been working hard with therapies and such to give him the help he needs. We have seen so much progress in the last two years. He has grown so much. He is still non-verbal or as I like to say pre-verbal. He has a handful of words that he says often but not consistently. We have lots of hope that he will be completely verbal someday. Not long after Ian was diagnosed with autism my dad was so generous to buy him a iPad. Ian’s speech therapist used a iPad lots during therapy sessions, and had seen great things with it. I wanted to be able to carry those therapy sessions over to home as well. My husband was going to Vet school at the time, so we felt very blessed that my dad bought him one. Ian caught on to the iPad super quickly, and it was almost a calming tool for us. It also was something that he would stick to for longer then 45 seconds. We loaded the iPad with lots of the apps that his therapist used with him, and some fun ones for him as well. Then just a few months ago we purchased as mini iPad for him to use just for communication. Just in the last few months we have seen awesome results. I wanted to share the apps that have been a great help in our journey with my son. These apps are not only great for our son Ian with autism, but our 2 year old that does not have autism loves them. She has also learned lots from these apps. Here is a list of great apps. Some cost money but most are free.

This app cost us about $5, but was great for language building

Free app: this set of apps has nouns and actions that shows a picture and says the word. Great for communication skills as well.

These apps come in a bundle for 10 for $21 dollars. They have great color sorting and puzzles.

This app is $6.99. It has worked wonders for scheduling for my son. It helps him complete daily routines (morning, day, & night).

This is the most expensive app we have purchased for my son. It is his communication though. It has changed our lives. It cost us about $250 dollars. It was worth every penny. It has provided a voice for my son. Also we have seen so many new words come out of his mouth since getting this app. 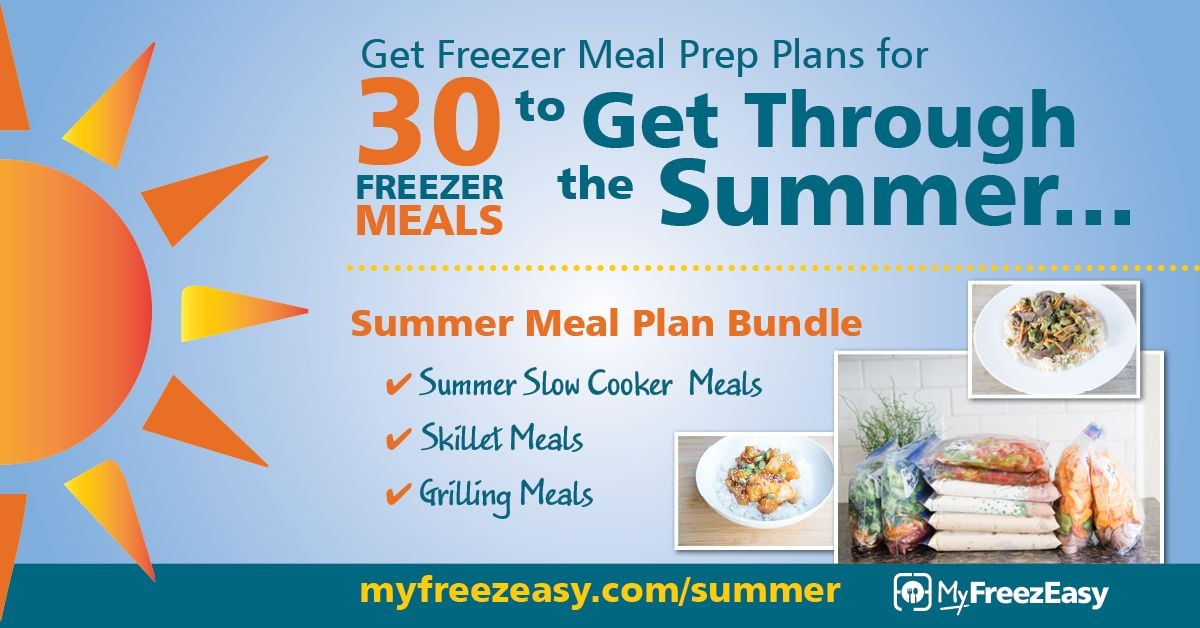